Hush (2016)  Deafening 6 out of 8 horns up.  More Blumhouse movies!  Directed by the guy who did Oculus and Absentia (one of our favorite dark horse films).   A deaf writer heads up to the woods to be alone. A masked killer soon starts tormenting and hunting her. She has to fight him off even though she has the disadvantage of not being able to hear his moves.  VioletHör and Kevin131 both give it 3 horns up.  Superb acting from Kate Siegel, who is not deaf.  Could have had a 3.5 with a few tweaks. Would have been really disturbing if the audio was completely cut to make you feel/hear the silence of the hunted main character during her scenes.  Despite the nitpicking, it’s good horror.  Helpful invention for the deaf… dial 911 when face recognition sees a dude in a mask creeping around. 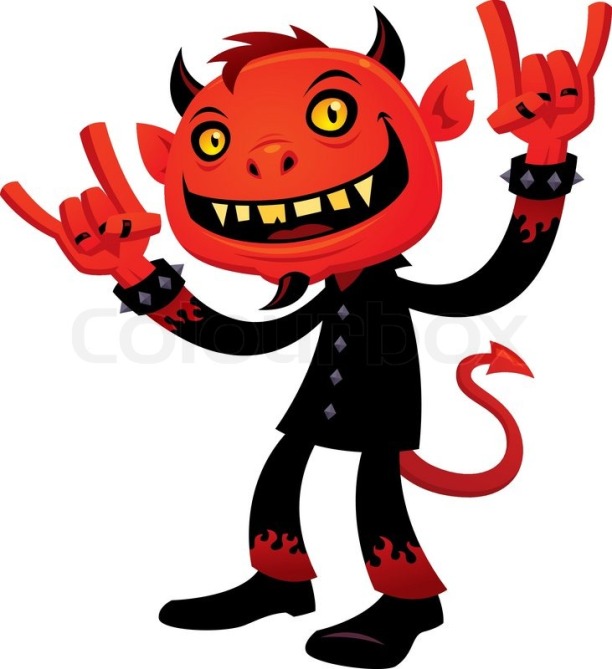 Search for a movie title if you dare…